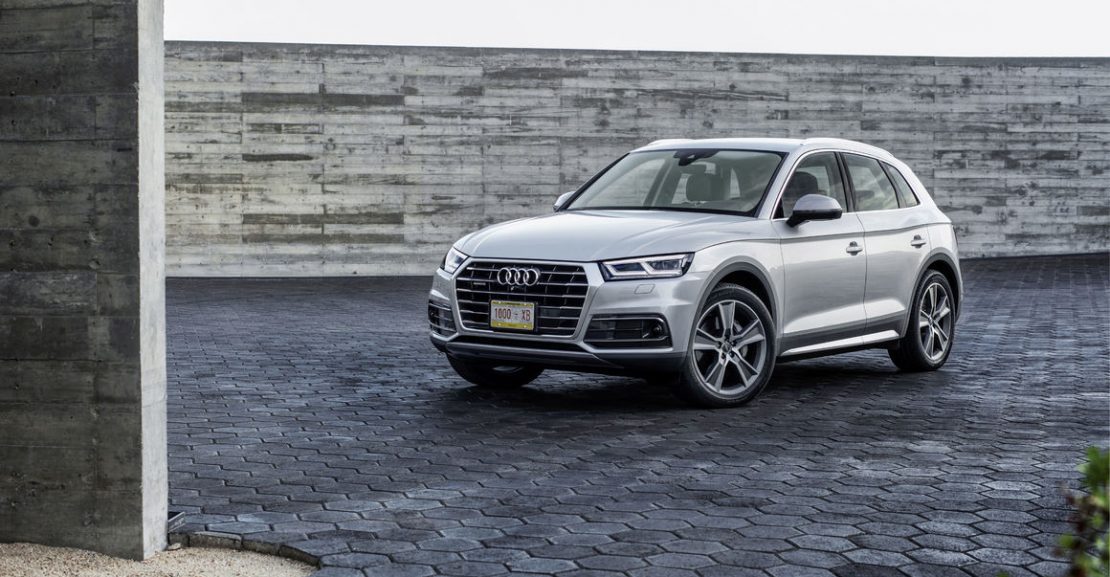 Audi has identified South America as a pilot market for offering the Q5 for the first time in an armored vehicle version – the Audi Q5 security is the world’s first SUV in the segment to be offered in an armored version from the factory. On its exterior, it is practically indistinguishable from the usual production models, but it fulfills the requirements of ballistics class VR4 in accordance with the VPAM standard. In addition, the protective parts used were certified to the NiJ III-A class of ABNT NBR 15000 that is widely used in South America. This signifies that the Q5 security resists attacks by handguns up to 44-magnum in caliber and thereby protects its passengers effectively against attacks.

The security cell of the armored SUV incorporates the passenger compartment including the luggage compartment which can also be accessed from the interior. The doors, tailgate, roof and side walls as well as the firewall to the engine compartment are reinforced with parts made of high-strength steel. The car’s windows consist of multi-layer bulletproof glass. Power window actuation is standard in the front windows and optional in the rear windows. Audi considered the special protection features early in the planning process. Installing them at the factory offers decisive benefits compared to retrofit solutions. The ballistic cell is constructed so that occupants are excellently protected even if attackers shoot into the seam areas.

Its adaptive air suspension with damper control has been tuned for the higher weight of the armored SUV – it has an unladen weight (without driver) of 2,295 kg (5059.6 lb). The 19-inch wheels have run-flat properties. The brake system is very generously sized. The front discs measure 350 mm (13.8 in) in diameter and are braked by black, six-piston calipers.

The Q5 security comes off the assembly line with wide-ranging features. Dark privacy glass for the rear is standard as are a three-zone automatic air conditioning and the Bang & Olufsen Sound System with 3D sound. Optional features include an electric drive for the tailgate and a hazard alarm system with intercom system for safe communication with the outside world.

The sales launch of the armored model will coincide with the launch of the standard Q5. The vehicle will be produced at the San José Chiapa plant and at a manufacturing site in Puebla. The production process for the Q5 security conforms to the rigorous quality standards of Audi and not only offers the usual high quality of workmanship but, in contrast to vehicles that are retrofitted with armor, they are fully warrantied by Audi.